For the Retail Rips selection of the week for 14 October we got our hands on a blaster box of 2021 Topps Chrome! While I have been underwhelmed by Topps Chrome this year, well, Topps flagship in general (Series 1, Series 2 and Chrome), this box proved to be an exception and offered up some decent pulls.

So, the entire box yielded 21 base cards (7 or which are rookies), with the remaining 11 cards being parallels and inserts (3 of which are rookies), including the Jordan Holloway autograph (another pitcher auto, ugh). The following cards made up our haul of inserts, parallels, and “hits” from the box. We based comps based on recent sales in the month of October. Rookie cards are indicted with (R).

With a dismal $15.42 in comparable value for the inserts and parallels, this box was a bust – even the autograph was lackluster in more ways than one. The rookie pulls were little help in making this box a worthwhile prospect, especially considering the rookie class this year was, well, underwhelming. The following base rookies were pulled from the box.

With a rookie base card comparable value of $12.45 combined with our parallel and insert value comes to a total of $27.87 in comparable value, not even enough to cover the price of the box ($29.99 retail). I have yet to decide if I want to waste my time collecting this years Chrome set, I have already passed on the series 1 & 2 and will be passing on the update series as well. The design of the set just doesn’t excite me, and I would much rather spend my efforts in collecting Topps Gypsy Queen, Allen & Ginter, and the Topps Fire sets. I will most likely keep all the rookie cards from the set and send the worthy ones off for grading, just in case any of the 2021 rookie class become breakout stars in the years to come.

Tell me your thoughts on the Topps flagship series this year and whether you are into it or not! 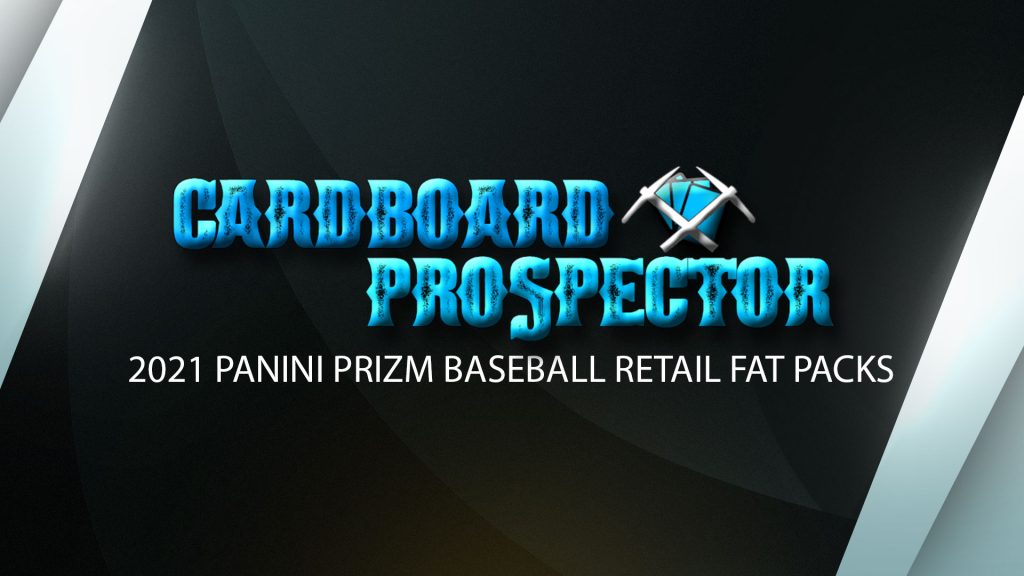 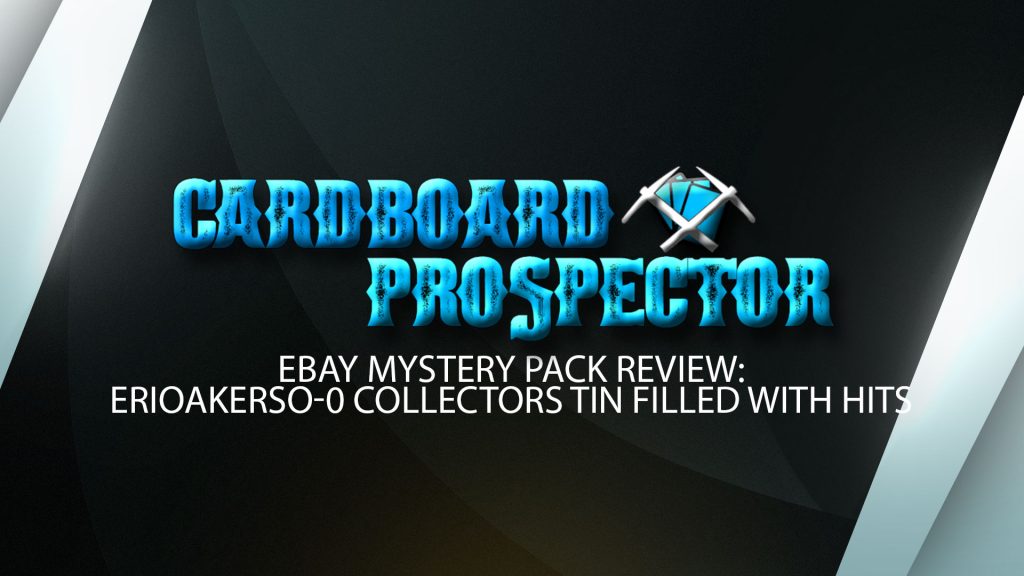 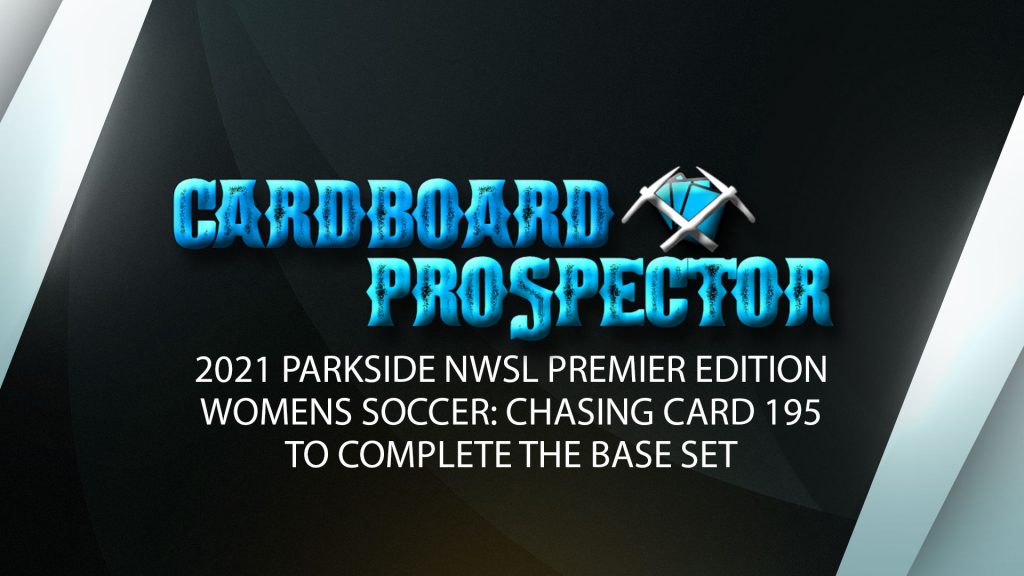 I recently had the opportunity to meet up with my great friend James while he was on home time from cross country trucking. James has…